View the latest information and news updated about the COVID-19 pandemic. 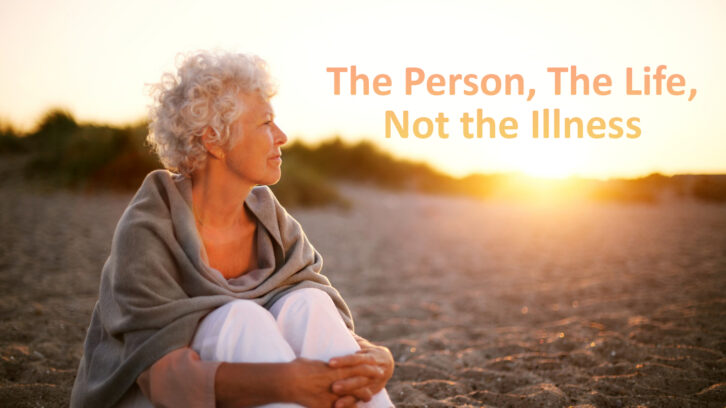 Mosaic is always looking at new ways of keeping persons connected to the many important things in their lives. This is especially important for those with complex care needs.

What are our key Alzheimer and dementia services?

Pretty much the same as they would be for any person, but with higher level sensitivity and awareness:

How we care for someone is determined first and foremost by the person themselves. Secondly, we reference wider academic research, community experience and Alzheimer and dementia resources to inform our services, their delivery and their sensitivity.

The person living with dementia remains a person

People living with dementia are at risk of being seen through the lens of the disease, as individuals lacking in capacity, ability and humanity.  Their need for social connection, touch and human interaction is often lost sight of.

While it is clear that people living with dementia may eventually lack the ability to recall information, research shows they do retain the ability for recognition and have an implicit memory for events.  To paraphrase the UK’s Social Care Institute for Excellence, sensory and perceptual awareness can be detected in people with severe or end stage dementia and some aspects of complex awareness may be retained into the severe stages.

There is also a risk that we underestimate the capacities of those living with dementia, to perform a task for them when they may be able to do this themselves.  Again, the research shows that this is the case, and this encourages the person to further withdraw from social connection and day to day tasks.

According to the Social Care Institute for Excellence, those who have lost the ability to speak can still experience emotions, loneliness, boredom, frustration.  Academics Ellis and Astell note that persons in late-stage dementia will respond positively to close one to one attention (eyes, or hands) and retain the desire to communicate.

What does this all mean for homecare provision?

Mosaic Home Care treats all individuals as persons of being and meaning in our communities. Those with Alzheimer’s and dementia should still draw meaning and enjoyment from life, connection, conversation, interests and hobbies.

Our experienced client services team, client services liaison and our personal support workers and Mosaic’s Lifestyle Companions® pay attention to these important details. That is why we have implemented a person centered care approach The Meaning of Me®, an internationally recognized integrated care model.

We care for the person and the family caregivers

Mosaic also provides relief for the family caregiver, so they have time to do things that they may enjoy.  We can connect the person living with dementia and the family care partners to community events and services, whether these are own online or community resource events or those provided by many of the other community programs. 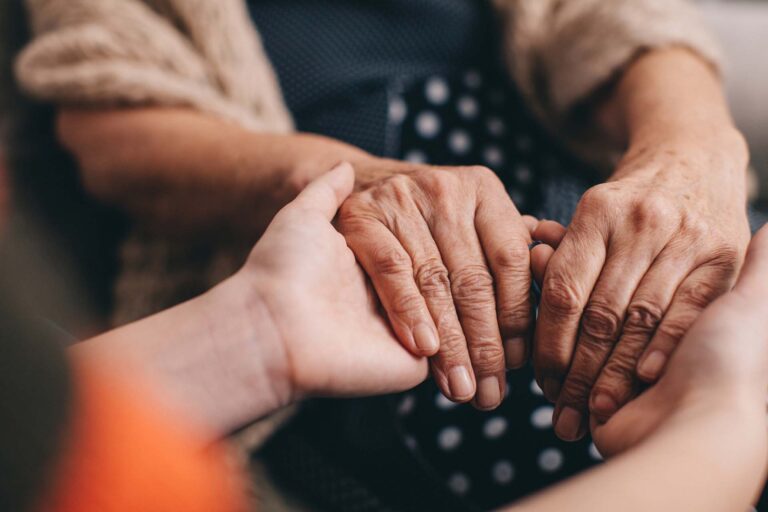 How we can help you, your care partner and/or other family caregiver

BSTP allows workers and frontline staff to develop skills for dealing with responsive behaviors when working with people living with dementia.

This program provides the skills and education for our front line staff to be better equipped in working with our clients (members) who have Alzheimer’s & Dementia. 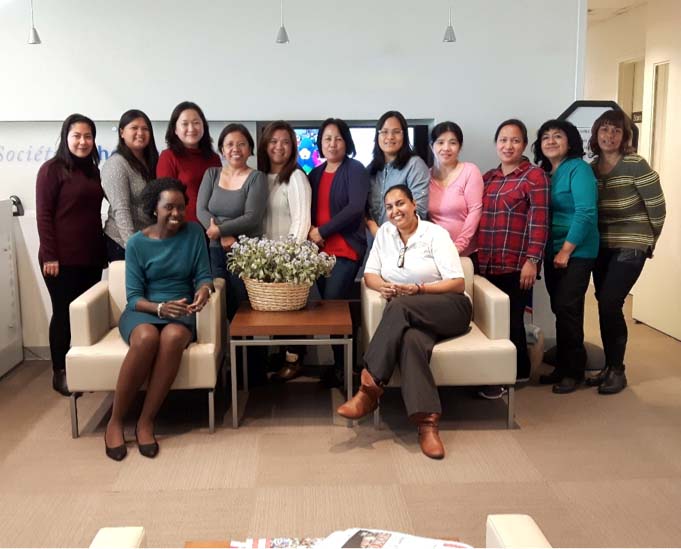 We offer a variety of stimulating arts-based classes for older adults through Zoom. Our respectful and engaging sessions include music appreciation, singalong, songwriting, poetry, creative movement, visual arts, theatre and so much more.